3-Young Women Held Captive for More Than a Decade: 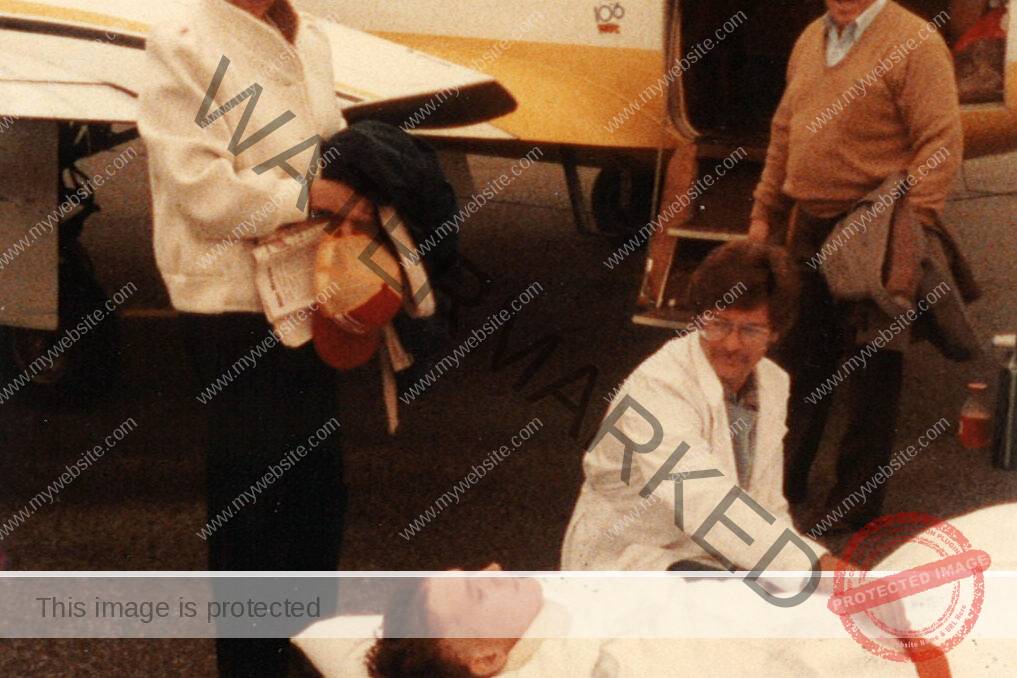 As I watched the news and read the paper about the school bus driver charged with rape and kidnaping Michele Knight, Amanda Berry and Gina Dejesus, my heart, like yours went out to them and their families. For so many years they were in prison, held captive, chained up in a basement, raped and beaten, yet they survived the unimaginable.

At the age of 19 I survived unimaginable circumstances, much different than those three women. I broke my neck in an automobile accident that left me paralyzed from my chest down and diagnosed a quadriplegic. I was told I would never stand, walk or run again. I was paralyzed, confined to a wheelchair, no different than Michele, Amanda and Gina being paralyzed, chained up at times and confined to living in a basement for a decade. Yet they survived. You might be asking yourself, How? I asked the same question which inspired this Blog. They did it by putting their Vision Mindset and Grit into action.

They had Vision. They wanted to free themselves from that monster. I would guess they pictured what that freedom felt like in their minds, every waking moment of everyday. I too wanted to free myself from being confined to a wheelchair for the rest of my life. I kept imprinting the idea of walking again in my mind’s eye, every day. I kept doing it and never let it go. Vision at this level gives you hope.

They had Mindset. These three girls were planning to escape when the opportunity presented itself. I too was trying to escape being paralyzed. For me, I started believing the most overwhelming of setbacks can be converted to success if you are willing to put a plan into motion. However, this is easier said than done. If you think about it, when you are challenged in life, what questions do you ask yourself? Do you ask why? I’m sure Michele, Amanda and Gina were all asking Why has this happened to us? Why is life so unfair?

I too was asking Why did this paralyzing change have to happen to me? Why does my every day physical life have to be this hard to get through?” I learned during the most trying time of my life that the why questions have a tendency to create a vicious cycle leaving you feeling more frustrated. Why? The why questions do not offer solutions to our challenges or problems. This is when I made the decision on my back to realign my Mindset. I would take a why question and roll it into a what question. Like, What can I gain if I am willing to embrace this paralyzing change? What next? Then I’d take action. Down that road of trial and tribulations, successes and failures I learned asking better questions has a tendency to create forward momentum.

Michele, Amanda and Gina had Grit. They persevered with Grit determination – day after day, after day, after day – after month – after month – after year – after year and never gave up hope that one day they would find a way to free themselves in spite of their tortures circumstances. For me, five months after being diagnosed a quadriplegic I walked out of the hospital with a pair of forearm crutches, and a wheelchair, and then it took me another six years of my life, a little over 2,190 days to walk with the simple use of a cane. A decade later, one of the three women, Amanda saw an opportunity to free them all and she took it with Grit determination.