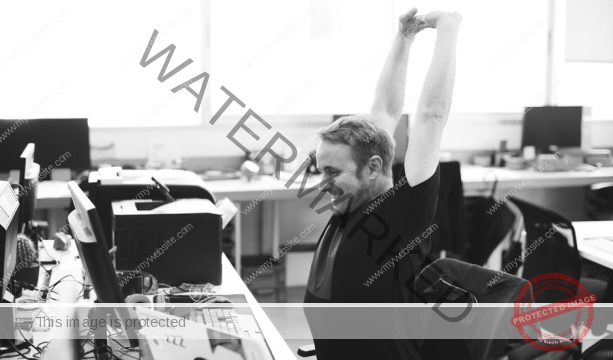 Why is it that people with more resources and more innate ability to perform well at something are unsuccessful at doing so, while others less gifted race toward the finish? The difference lies in the tendency to sustain effort and interest in their goal—in other words, grit.

An Ingredient for Success

Gritty people have a better chance of outperforming others. Take your workplace as an example.

As of now, there are people with more experience than you, perhaps a better relationship with the boss than you, maybe even better work tips and tricks up their sleeves. Does that necessarily indicate that they have a better chance than you for rewards or that “Employee of the Month” title?

As long as you have both the perseverance and passion to achieve your goals, more so than any other colleague, you are likely to have the highest potential for success. Think hard, back your school days where kids with lesser resources surpassed those with extra tuition help.

Amazing, isn’t it, how something so abstract, something that merely exists within our mind, has power over money, influence and even time?

Grit and its effects are often targeted for studies by professionals in various fields. An associate professor at the University of Pennsylvania conducted an extensive team research on the role of grit in students and their achievements. It involved studying public schools in Chicago to learn about how grit during junior year would affect students’ graduation the following year.

In the outcome, it was observed that the grittiest juniors had a better potential to graduate high school than their less gritty peers.

This “Grit Effect” is not limited to life in school either; it has a role to play in workplace, marriage and every other aspect of life.

If you have ever wondered how you can master grit, the recipe is a bit more profound than just having the ”smarts.” Here are a few pointers.

Remind yourself that failure is okay…

Developing grit involves falling down and getting back up. It is about creating a great story even when you have nothing.

Have a growth mindset…

You can have one of two mindsets: fixed and growth. Having a growth mindset means you believe in using effort in lieu of natural or innate capabilities to master something.

Discuss grit with others…

Talk to your peers about grit and its role in success. Share your personal experiences in life where you used grit to leverage success. Turn to motivational videos about grit. Focus on grit in your next business event.

Business keynote inspirational speaker Scott Burrows presents riveting presentations on the power of grit and has even authored a bestseller titled Vision Mindset Grit. Hire him to help give your employees that much-needed, unforgettable lesson on grit—a compelling trait for anyone to develop early on in their career when the goal is success.