Go With What Scares You: Be Adventurous, Be Curious, Be Vulnerable 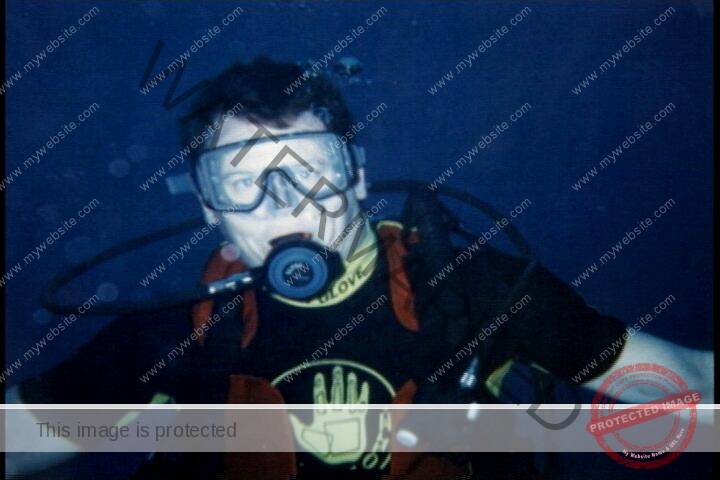 In my book, How to Stand Up When Life Paralyzes You I mention that the actress Helen Hunt inspired me with her Mindset. She started acting at age 10 in a weekly TV show and later moved on to movies such as Cast Away with Tom Hanks, What Women Want with Mel Gibson, and Twister with Bill Paxton. At age 35, she won the Oscar for her role as a single mother and waitress grappling with the idea of having Jack Nicholson’s character as her lover in As Good as it Gets. After winning the movie industry’s highest accolade, a reporter asked her, “Now that you have won the Oscar we hear you are receiving a number of different types of movie scripts to choose from. How will you go about choosing the role that best suits you?” Hunt said, “I’ll go with what scares me!” Think about that statement for a moment, now ask yourself this question, “What kind of Mindset do I need to be in to go with what scares me?” From my perspective, you need to be willing to leave your comfort zone, your paralyzed state and flex your risk taking muscle.

How do you get to the top when you cannot climb the stairs, metaphorically speaking, a quote from my friend, Andrea Williams? How do you break through mental barriers? Push through salary caps? Turn impossibilities into possibilities? You do it by taking meaningful and calculated risks. So, be adventurous, be curious and be vulnerable in your life and those things you are passionate about.

Before I broke my neck and was diagnosed a quadriplegic. One of the things I had always wanted to do but never did was scuba dive and spear fish. If I now wanted to do it in my paralyzed state I would need to change my Mindset. I would have to get out of the Mindset of being cared for and into the Mindset of doing something different. I would have to go with what scared me. What you may not know is when I broke my neck, my right lung collapsed. This is not exactly the key ingredient if you want to scuba dive. However, ten years later, the idea of being adventurous, curious and vulnerable enticed me to learn how to scuba dive and spearfish. As a matter of fact, I even had one of those Oscar winning moments.

I was with a friend of mine and we were 20 miles off the coast of Florida. We were far enough out so that you could no longer see land. Once anchored, we put on our scuba gear and plunged into the water, then descended to the bottom 70 feet beneath the surface onto a rocky reef which was loaded with seafood or as you may call it, Sushi! The first thing we did was load our spear guns and the first fish I speared was a monster red snapper. It was HUGE. Okay I’m embellishing!

But here’s the thing, As I took him off my spear something big caught the corner of my right eye and when I turned around I about had a heart-attack. Floating in front of me in an upright position about 6-feet tall and no less than 3-feet away was Flipper, a wild dolphin just standing there giving me THE look. That look asked, are you going to feed me that fish or what? So I reached out and let go of my catch. Flipper moved in, opened his mouth, took one bite, and the snapper was GONE! At that moment I could feel adrenaline running through my veins. Then out of nowhere a 5-foot shark showed up for the feeding. If you want to know what happened next, you can read it in Chapter 10 of my book!