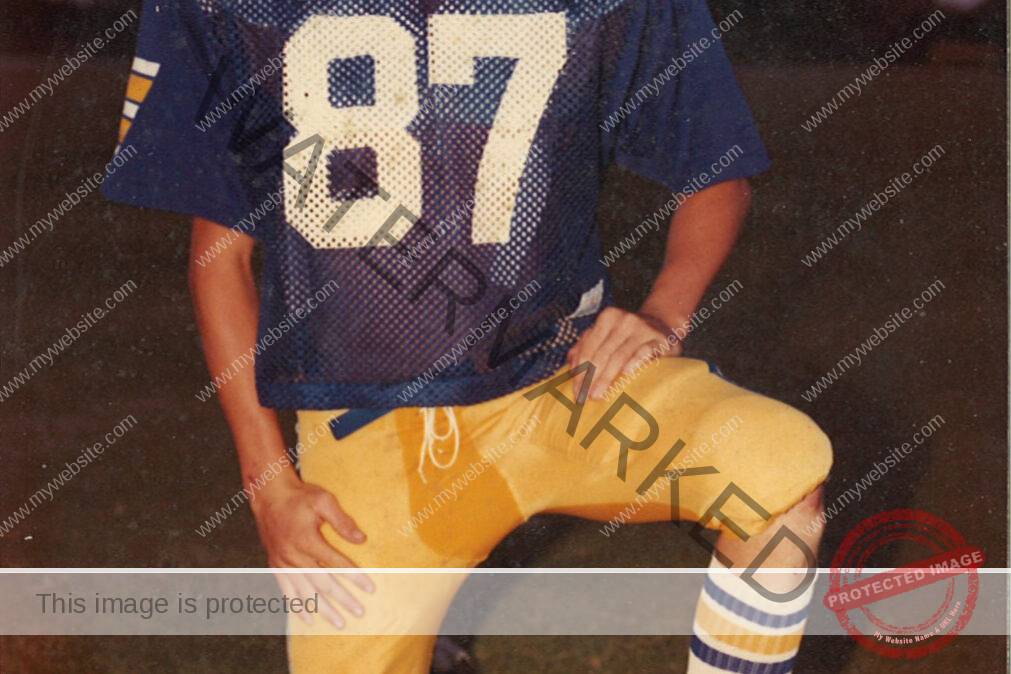 Lately, as I travel the country speaking to industries and associations, I’ve been encouraging CEOs, top sales producers and frontline employees to Reflect. To Reflect back on how far they have come, on the choices and decisions they have made, both personally and professionally, as well as on the challenges they have overcome. In doing so, I have found that it gives you the inner strength, the grit to continue pushing forward regardless of what challenges you’re facing.

During a long bike ride recently, I started to Reflect on the choices and decisions I’ve made in my life. In doing so, the words Leaders Leading Leaders kept speaking to me. My mind drifted back to 1983, when I was just 18 years old and playing college football as a wide receiver at Florida State University. During that season, I noticed that coach Bobby Bowden led from the bottom up as opposed to the top down. He would encourage frontline players like me to lead on and off the field and challenge each other, day after day, to perform to the best of our abilities.

That reflection triggered another memory, this one about Sue Lopez, an HR Director and who recently hosted a conference for her company in Fargo, North Dakota. After I presented my signature keynote, Vision Mindset Grit, to her organization, she mentioned that she wished I would have talked a little more about my girlfriend, Kim. She said she couldn’t help but notice how I consider Kim one of the best speaking coaches I’ve ever had even though she is not actually a speaking coach. “She’s very astute,” I said. “And I consider myself coachable.”

Kim has heard me speak a dozen times. Afterwards, we often find ourselves having a conversation about the organization I spoke to and, in doing so, I’ll often ask her for feedback. One day, she asked me to email her a copy of my latest keynote so she could go through it while the presentation was still fresh in her mind.

A few days later, we reconvened. Armed with notes and questions, she asked about my family, my upbringing, my involvement in sports and more details about the auto accident I was involved in that changed my life 30 years ago. She also wanted to know more about Ed, my friend who was driving the car at the time. This conversation continued for hours—and days. It was not the most pleasant experience, truth be told, and I found myself emotional and vulnerable at times. The more open and vulnerable I became, the more heartwrenching the questions grew.

“After I read your book, Vision Mindset Grit,” Kim said, “I thought you could go even deeper with your feelings. I love writers who share their deepest thoughts, the places where the ego is shed and exposure is the greatest, and then bring the reader back to the surface. That’s how I learn that I, too, can overcome any challenge confronting me by digging deep and seeking the truth. It’s scary, but effective.”

Kim also suggested that I change some sentence structure in order to appeal to more women. “As you know, both men and women communicate differently,” Kim said. “Right now, you’re sharing your story from a male point of view. That’s fine, but with a few subtle changes, you might reach even more people in the room.”

I didn’t even hesitate to make these adjustments—just like back when I was working with speaking coach Lou Hecker. It took time to digest everything, and it took courage and grit to deliver it confidently on stage. As I did, however, I could see that I was connecting with the audience on a deeper level than before. People were more engaged, laughed harder and became emotional in new places.

My presentation style is direct. I engage in a very intimate and candid conversation with an audience for one hour, articulated in such a way that it captivates everyone’s attention. I’m proud to say that, when I’m speaking, no one reaches for their devices. As Kim says, “That’s powerful storytelling!”

“After hearing your speech for the third time in a year, I still get emotional,” said Sue Lopez. “I’ve noticed that it’s different and more powerful than it was last year, too.”

Earlier this year, I posted a blog called Think Outside the Moment on my website, scottburrows.com. In it, I talk about Kim, her background, how shy she is and how I encouraged her to use the principles of Vision Mindset Grit to think outside the moment. I caught her completely off guard during a breakout session I was doing at a conference, asking her to join me on stage in front of 75 people. When I finally coaxed her up, I looked her in the eyes and said, “Kimmy, please tell the audience how we met and why you fell in love with me.”

Boy, if looks could kill! If you’re curious about what happened next, take a few minutes and read that blog! Having read it herself, Sue Lopez said, “The two of you help and support each other. It’s like two leaders leading leaders. What a powerful leadership skill.” She suggested I share that story from the platform because it can benefit others both personally and professionally!

And so I do. Being coachable, I am!