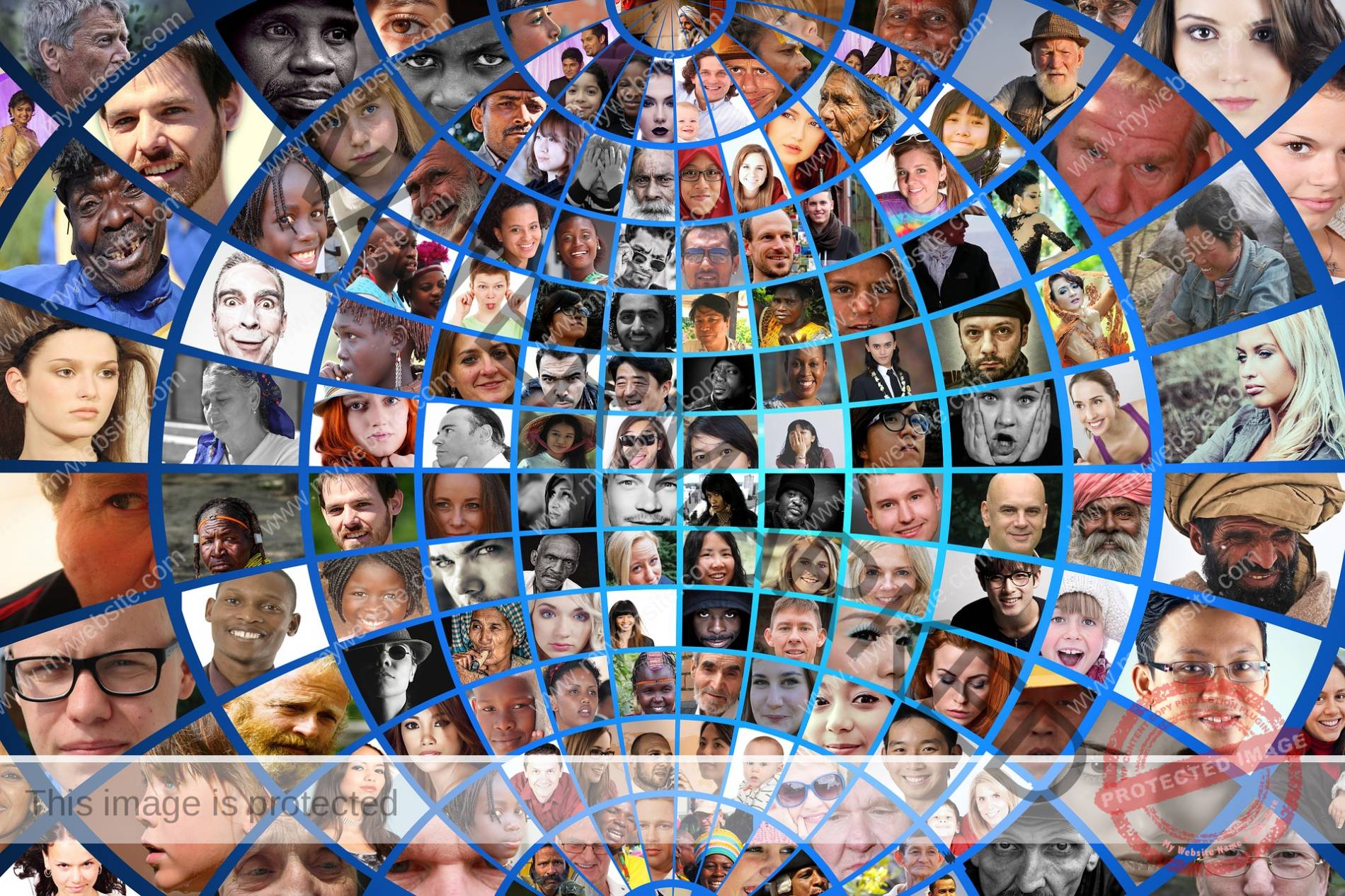 Have the Determination to Make Your Workplace Diverse

As an inspirational speaker on Diversity & Inclusion, I often hear the sentiment “I wish our organization would be more inclusive, but progress has been slow – and I’m a nobody.”

As a quadriplegic, I admire the capabilities and understand the dilemma of those who are physically challenged and cannot get hired. I am also well aware of the under-representation of women, minorities and the LGBTQ communities in the workplace. Things are finally beginning to change due to a realization that inclusive workplaces are healthier workplaces.

Quality Logic, a software development organization, published an article in October 2018 on diversity in their industry.

They pointed out that “one of the biggest things stopping managers from implementing diversity is the fear that introducing people who ‘are different’ and ‘don’t understand’ each other will hamper productivity.”

In fact, the opposite appears to be true. According to a Forbes article, “racially diverse teams outperform non-diverse ones by 35%.”

Some may call this outperformance a shared sense of social justice, but as someone deeply interested in diversity and inclusion I feel that the more life experiences diverse teams bring to the workplace, the more creative and dynamic the result.

The employment research firm Glassdoor found that 67 percent of job seekers want to be a part of a more diverse team and 57 percent want a commitment to diversity to be a high priority.

Interestingly, Glassdoor found that of those surveyed, 45 percent felt it was the hiring managers, not the CEO, who needed to step up and be determined to hire more minority candidates.

Time for a New Vision?

In April 2019, the Society for Human Resource Management (SHRM) offered an article entitled “The Biggest Reason Companies Avoid Hiring Diversity? 41% Say They’re ‘Too Busy.’” Can this be true at face value?

SHRM felt that the 41 percent stat “reveals just how small of a priority diversity hiring is. If managers want anything to get done about the lack of diversity on their teams, they’ll need to start fitting it into their schedule.”

Could it be that many hiring managers have an inherent fear of minority hiring? It would appear so. The National Bureau of Economic Research found, “When reviewing resumes, specifically looking at just the name, those associated with Caucasian descent received 50% more callbacks than those associated with African American descent, regardless of the industry.”

Hiring fears over inclusion don’t just stop and start with minorities. A 2017 study by Rutgers University involved sending out fictitious job applications of almost 6,000 positions to hiring managers of accounting firms. About 67 percent of those applications stated disabilities such as spinal cord injuries in the cover letters. The fictitious applicants stating disabilities received 26 percent fewer responses from hiring managers.

As someone who is often wheelchair-bound I am fearful as well as thankful. Thankful for the business opportunities I’ve had to excel in the insurance and financial services arena as well as my current profession as a motivational business speaker.

But I am fearful as well. How many outstanding applicants with spinal injuries have been passed over not for lack of credentials, but caution over how well they might fit into the organization?

How many tremendous African American, Latino or other minority candidates have been turned away, not to mention highly qualified women or those of different sexual orientations?

Your employees are encouraging you to have the determination to make workplaces more diverse. They want you to succeed in that mission. We must rise above our worries to understand that inclusion and diversity are the keys to stronger, more profitable and more dynamic organizations.