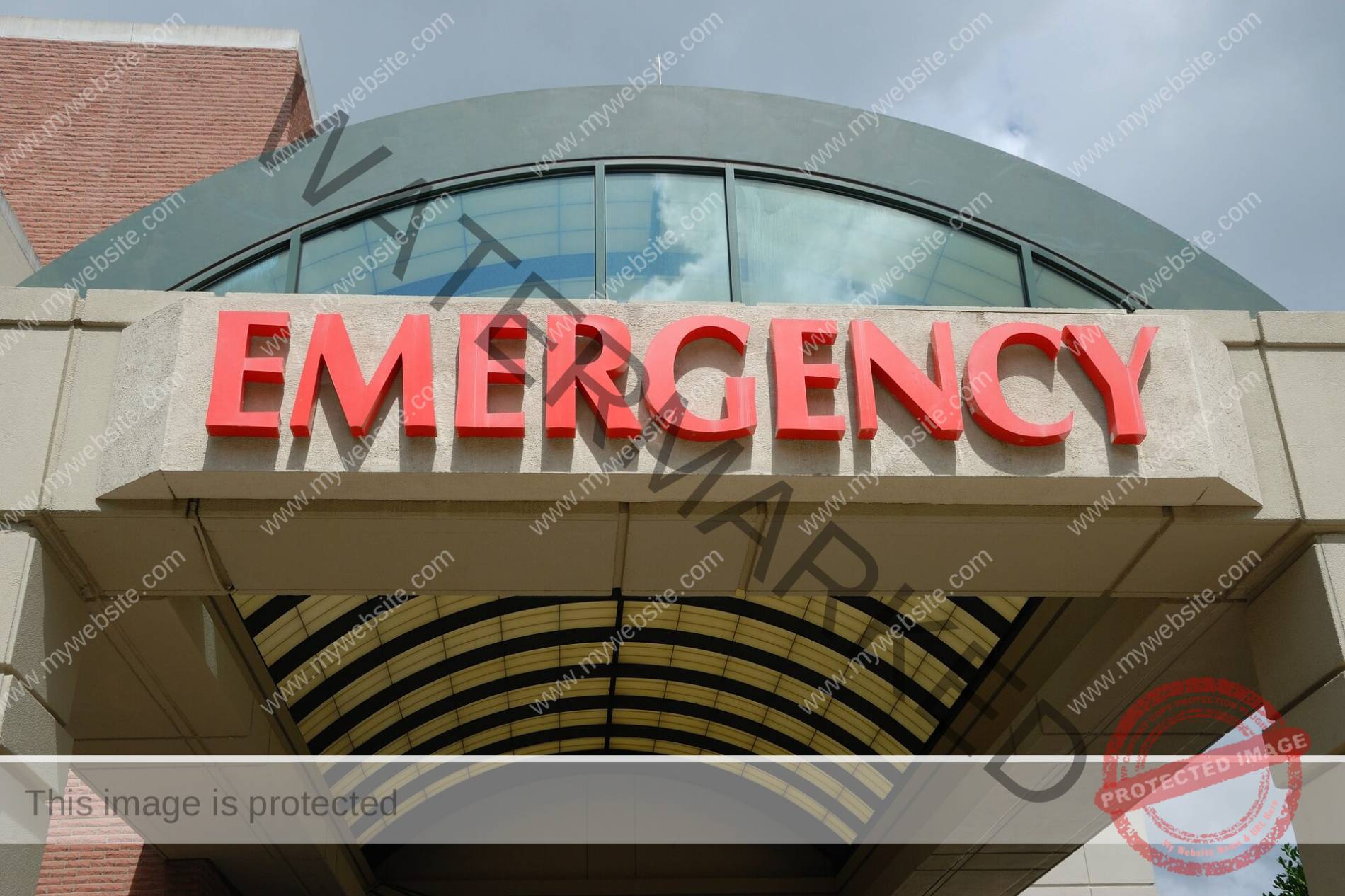 Hospitals Can Overcome Adversity and Come Back to Life

We have all heard stories about Navy Seals or Olympic athletes who have overcome great adversity to beat the challenges in front of them, but what about organizations such as hospitals?

Hospitals are supposed to cure the sick, aren’t they? As an inspirational overcoming adversity speaker specializing in the healthcare industry, I’ve witnessed many hospitals that became so sick they had to shut their doors.

These are not easy times for hospitals. In an article written for Becker’s Hospital Review (March 28, 2017), CGH Medical Center CIO and Vice President Randy Davis cited 11 reasons why hospitals fail. Among the important points were lacking the courage to lead, leaving destiny to others (and doing nothing), ignoring patients, and treating physicians like commodities.

One of Davis’ many conclusions was, “A hospital must make certain they have a medical staff adequately equipped to meet the needs, demographics and desires of your market.”

Are you determined to meet the needs of your market?

There are hospitals that have overcome adversity to reinvent themselves and thrive. One example is Sonoma Valley Hospital in Sonoma, California. The hospital’s leadership closed their Obstetrics and Skilled Nursing functions for lack of profitability as they realized they couldn’t be everything to everyone. They now focus mainly on surgery, intensive care, pharmacy services, diagnostic imaging and laboratory. They made a sweeping change from inpatient to outpatient services. They realized that their Emergency Department was the greatest service to the community and they have expanded that function. With their goal to return to profitability, they emphasized that they did not abandon their patients who once sought out services such as Obstetrics, for example; instead they directed those patients to excellent services available at nearby hospitals.

To return to profitability, Jersey City Medical Center doubled the size of its emergency room, developed a volunteer first responder program, started a teleconferencing program between patients and physicians, and used smart technology to diagnose and treat medical problems.

In its vision to return to financial health, CarePoint Health in Hoboken, Bayonne and Jersey City, directed its hospitals to expand access to the community, enabled “video-visiting” with an emergency room clinician, and employed a “Telestroke” system to allow neurologists to prescribe directly to ER physicians. In addition to the tangibles, they are determined to expand the intangibles such as greater LGBTQ+ sensitivity training and greater sensitivity to women’s health concerns.

The difference between a hospital that chooses to overcome the hardships it faces and the facility that falls into “sickness” is in having the vision to change and the resolve to see it through. The leadership of any hospital cannot ignore what is happening around them by leaving destiny to chance. Change can be painful, but it shouldn’t get in the way of a bold vision.

As Randy Davis concluded, “Leaders lead, and there is no better time to demonstrate that than to guide your board into proper broad goals and objectives. Then, you must accept accountability of the goals they create. No one said all the conversations would be comfortable.”

Overcoming adversity takes effort on the part of everyone invested in the success of the hospital and the lives that will ultimately be impacted by positive change.