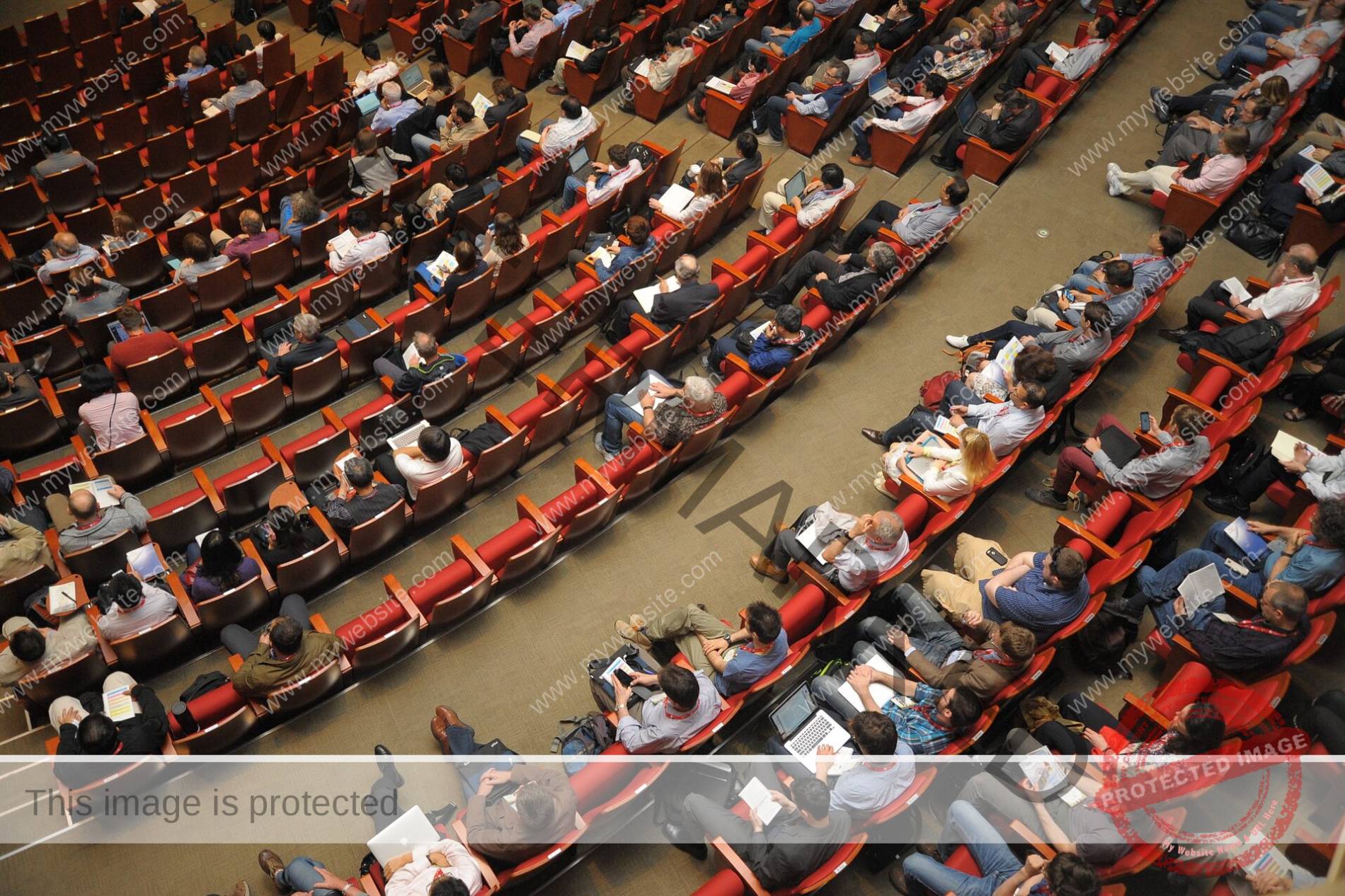 Do You Know Your Members and Do They Know You?

As I frequently deliver overcoming adversity keynote and breakout session speeches to association executions, I was quite bothered by a recent poll taken by the American Society of Association Executives (ASAE).

We don’t often think of associations as “having customers,” but they clearly do. The customers of associations are their members. Numerous surveys — and I have witnessed this first-hand — warn of members going rogue; of members spinning off and either forming their own organizations or in some way, undermining the original organization. Unfortunately, all that this usually accomplishes is to dilute industry efforts, weaken messages, and confuse potential members about the true mission of the organization.

Peggy Smith, writing for Community Brands, April 2019, talked of several major association challenges. Her organization conducted its own survey and found “…the strategic focus has been on member acquisition and increasing revenue. Fewer have been or think they will be successful at increasing retention, although this is a goal…”

What this tells us is the association industry is doing a pretty good job of attracting new members and increasing the revenue from those members, but the industry doubts it will have much luck in keeping those members. It is widely known that attracting new members is not cheap. In fact, the industry standard shows that it can be up to five times more expensive to attract a new member than to retain a current member.

Here is where my idea of “association determination” comes into play. Combining similar findings of these and other surveys, it seems that many organizations are giving up meeting the expectations of existing members, they are unwilling to overcome adversity; to learn about their needs, in order to keep attracting new members. As it is more expensive to attract new members, many organizations go into a cycle of doing the same thing over and over and essentially marching in place.

Organizations that are determined to retain their members, to learn about them, to really listen to what they are saying are the winners in this scenario. One of the most effective ways to retain members is to continuously engage them. Certainly, we have the means to do so, either by personal calls thanking them for being members, or listening to their concerns and needs, or creating vibrant communities within the association community.

We can be determined to use a blend of modern technology as well as traditional methods to keep members engaged, using tools from mobile apps and websites, to online forums and online surveys, to personal thank you letters and one-on-one discussions.

Forbes magazine, in a 2018 article on why associations fail, stress at least three important things associations must do to remain vibrant:  build a strong consensus among the existing membership; make sure the membership supports what they have helped to build; and most important – listen more than you talk.

Are we willing to overcome the temptation to simply take in more and more “followers” rather than to engage, include and reach out to the committed members we already have? Let’s not forget that our “customers” are our greatest strength. Be determined to learn who they are, retain them, value them and listen to their needs. In turn they will be your greatest ambassadors.

To book Scott Burrows, Inspirational Overcoming Adversity Speaker for Association Executives, contact him through this website or call us at: (520) 548-1169