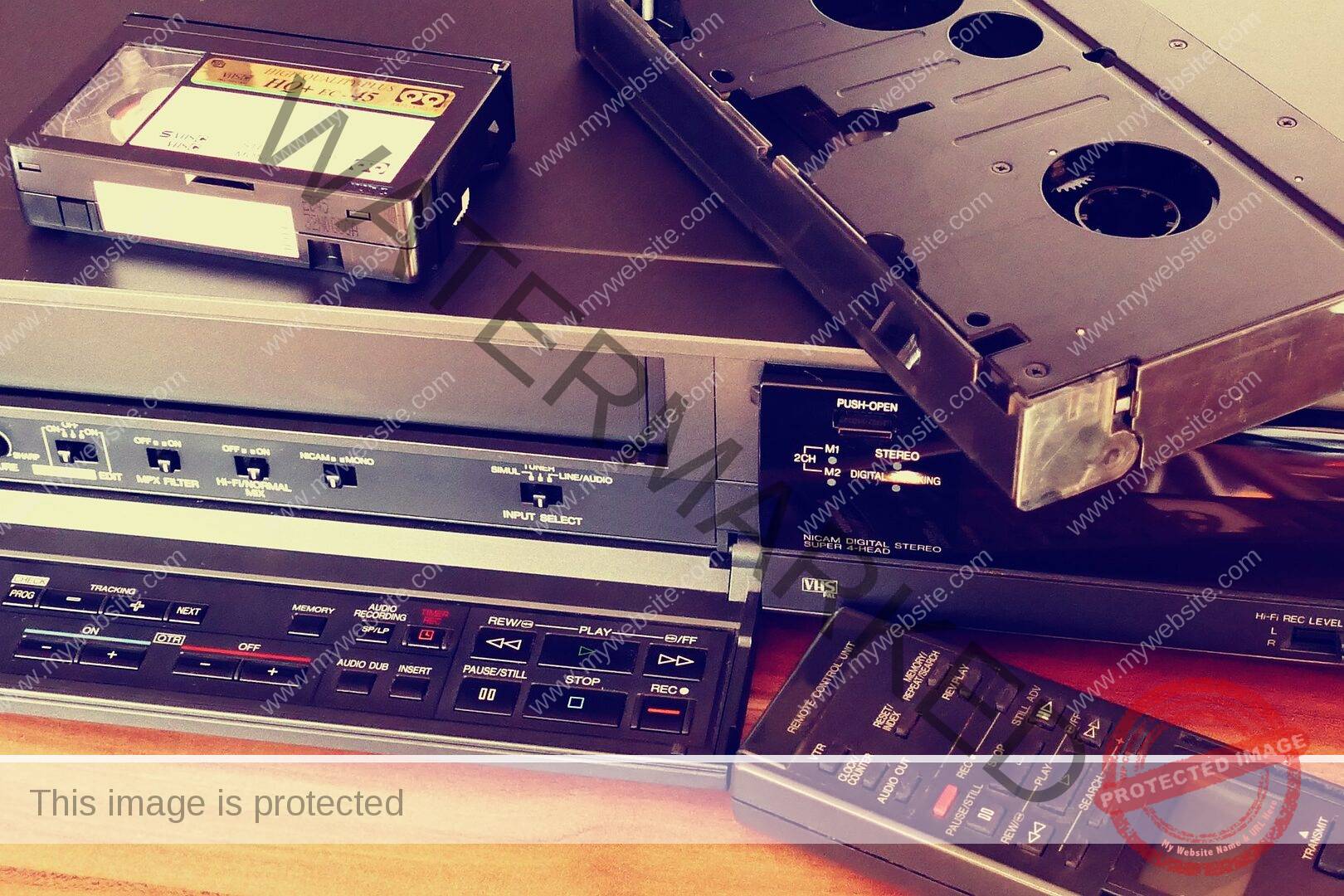 The Challenge of Buggy-Whips, Slide Rules, VCRs, and Caramel Macchiatos

In delivering motivational keynotes on adapting, reinventing, and the flexibility needed in the modern organization, it is important to illustrate what happens when companies fail to change. Unless a business – or industry – is determined to change, it may cling to an old vision that is not only counterproductive to growth, but hopeless in offering a solution.

To illustrate my point, a great example is a publicly-traded company (I won’t tell you its name until the end of this post) that only 16 years ago had $5 billion in sales, more than 9,000 stores and 60,000 employees. Their stock certificates can now be used as wallpaper. At nearly the same time, a forward-looking organization seeing the incredible change the internet was about to bring launched its service. The company, having adapted to what was the new internet market, is currently worth about $150 billion.

Change is a Mindset, Not a Fear

It was the ancient Greek philosopher Socrates who observed something that could apply to any keynote speech on adapting, reinventing, and being flexible in today’s business world: “The secret of change is to focus all of your energy not on fighting the old, but building the new.”

Change is a mindset, not a fear.

It was the “Chicken Man,” Frank Perdue, who said: “A business that doesn’t change is a business that is going to die.” Prior to Perdue launching what would eventually become a $6 billion company, his competitors were largely non-branded, disjointed companies. Perdue was determined to create a major niche in the industry by advertising and branding his product. They laughed at him. It was not long before the Perdue brand was asked for by name.

Starbucks CEO Howard Schultz wrote: “Grow with discipline. Balance intuition with rigor. Innovate around the core…make the tough choices…be decisive in times of crisis. Be nimble. Find truth in trials and lessons in mistakes. Be responsible for what you see, hear, and do. Believe.”

In other words, be adaptable and be flexible. You may fall down, but there is wisdom that naturally comes from the lessons that have been learned from falling. You must develop the grit to get back up if you fail. Change is not easy. Despite the incredible success of Starbucks or Amazon for that matter, there were points in their growth when they could have failed. They developed strategic plans, they overcame “disagreements” within their ranks, and they both established a pattern of “do as I do, not as I say.” There was no task that Howard Schultz preached that he did not do himself.

Another famous example is one of the original officers of Costco, James (Jim) Sinegal. Sinegal routinely dropped into stores around the world, often unannounced, and helped bag orders if he noticed customers waiting too long in a line. The customers never suspected who he was. He never took a salary of more than $350,000 annually.

Sinegal, Schultz and Perdue wanted to be close to the action and to observe any changes to their industry first-hand to quickly adapt and reinvent their operations. They worked with managers, vendors, distributors and employees to constantly learn and to explore new options and avenues.

This was something that the executives at Blockbuster never cared to do. When Netflix launched in 2007, Blockbuster, much like old buggy-whip manufacturers, failed to heed what they needed to do to adapt. They lacked the mindset and the determination to change. They never recovered.

Contact Scott Burrows, Motivational Keynote and Breakout Speaker on Adapting, Reinventing and Flexibility through this website or call us at: (520) 548-1169