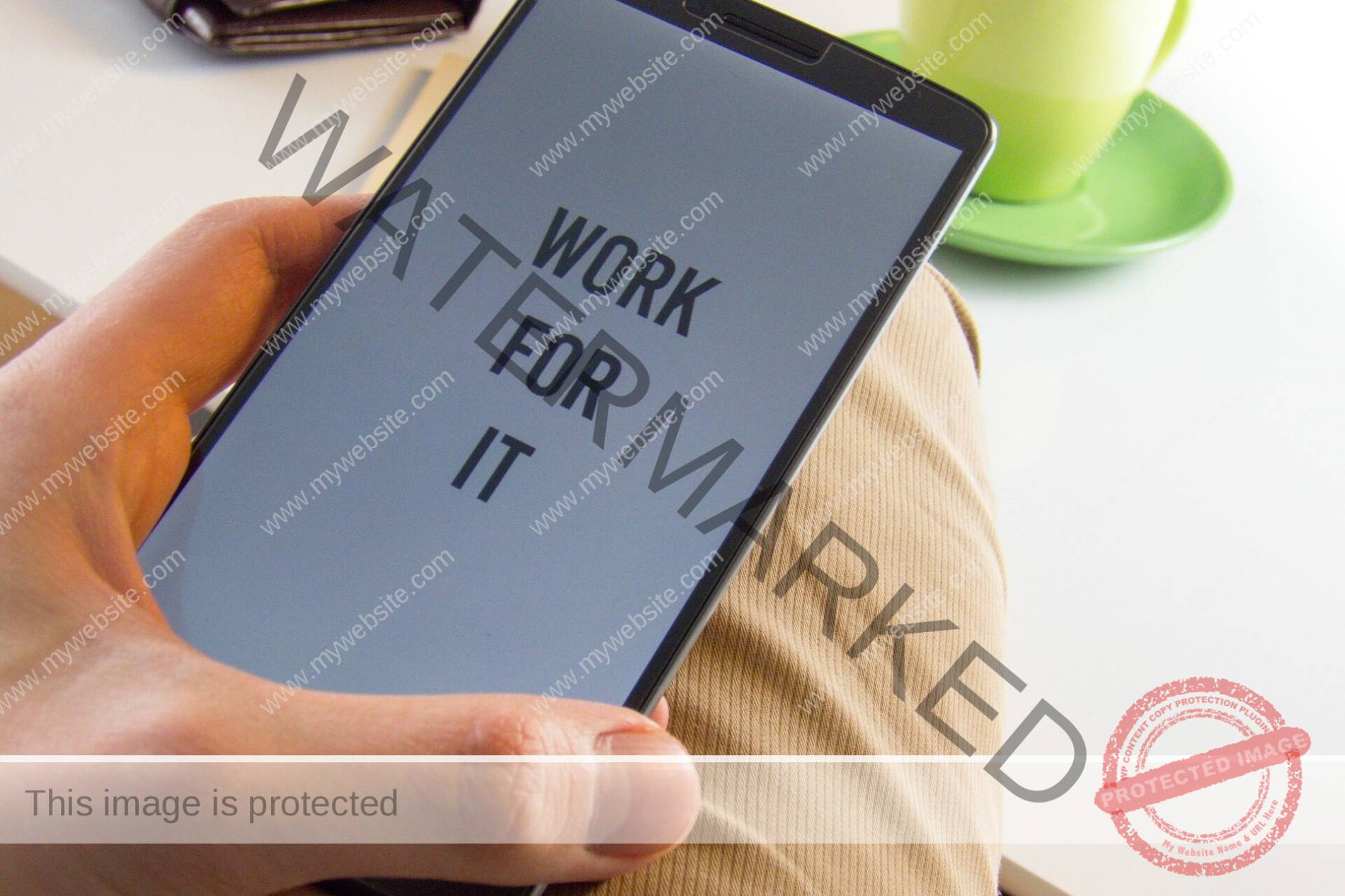 In delivering keynote presentations on sales and in helping average salespeople develop their full potential to become top sales producers, I call upon my experience and passion. When I was in the insurance and financial services industry, I was determined to have the single-minded vision to go from a being a novice sales professional to a member of the Million Dollar Round Table. What’s more, I did it within five years.

Despite my top-producing sales success, I wanted more. I wanted to speak, motivate and mentor others. If I could have the determination to rise from my chair and achieve victory over my obstacles, so can you.

Permit me for being blunt, but if you want to be a top producing salesperson, stop wasting your time. Not all that long ago, they were preaching that in order to successfully sell, you had to earn the trust and respect of every prospect. While I would never think of being rude or disrespectful, I agree with what Jacque Werth said in his article, High Probability Selling:

“Most salespeople believe that their primary function is to persuade prospects to buy their products and services.  Therefore, they utilize manipulative persuasion tactics, which most prospects resent.”

Manipulation creates sales resistance and results in low closing rates. Prospects may chomp the doughnuts you bring, but they won’t buy. I’d go further and suggest that many salespeople waste their time on people who have no intention of buying at all.

In fact, I would go even further and suggest that many salespeople fail to correctly prospect or to cultivate the customers who will potentially buy from them. This often leads to disappointment where a salesperson might say, “I thought we were friends, and in the end, I was told they couldn’t buy from me. It was a waste of time.” Don’t blame the prospect in such cases, turn the spotlight on yourself.

You are Plenty Good Enough

It is not a matter of dressing for success or copying someone else’s style. Be yourself but understand self-discipline. Every top producer knows that there is absolutely nothing easy about sales which is why manipulation never works. It takes grit to develop the focus to get to the right prospects every day and to power through leads, calls and meetings. It is not a matter of developing a friendship with a prospect, though it sometimes happens, but learning your product, putting in the work, and being confident enough to start closing the sale the minute you walk through the door.

When I was in a hospital bed battling with quadriplegia, my toughest customer was myself. I had to convince myself that I had the ability to overcome the adversity that was in front of me, then I had to convince the medical team of what I could do to exceed their expectations.

Barry Farber, in his article for Inc. magazine entitled, 7 Reasons Sales Pros Fail, noted that salespeople who fail are typically unorganized, have negative attitudes and poor work ethics, and my “favorite,” don’t believe in themselves.

Salespeople who manipulate rather than sell, who are unorganized in how they seek out prospects, who develop a negative attitude during times when sales aren’t easy and who shy away from putting in the daily grind of selling, will fail. Don’t be one of them. Have the grit and determination to see the success of your efforts.

Contact Scott Burrows today, top-rated inspirational Keynote Speaker for Top Sales Producers, through this website or call us at: (520) 548-1169