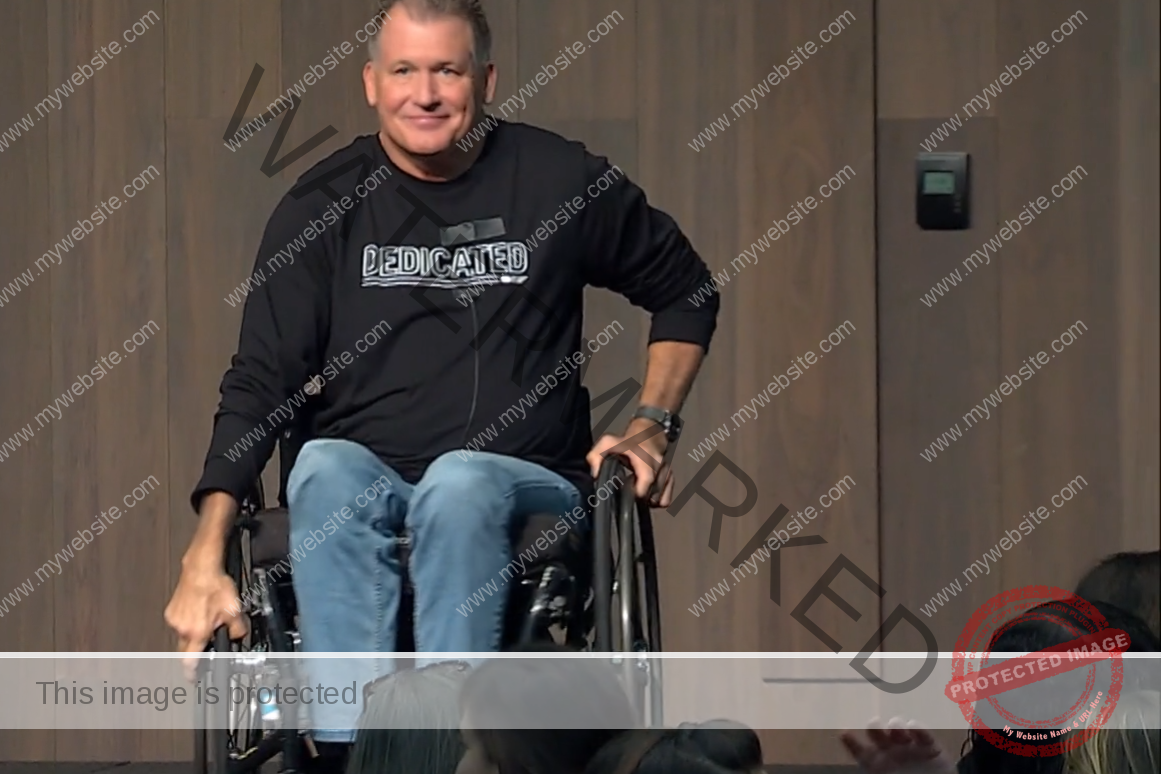 In my motivational presentations on Grit for healthcare organizations, my audiences are sometimes puzzled when I stress the importance of grit in every aspect of medicine and patient care. The relationship between grit and healthcare is stronger than you might imagine.

From physicians in training, to medical equipment sales teams, the topic of grit has come into greater prominence over the past five years.

Allen F. Shih wrote a groundbreaking article for the Journal of Graduate Medical Education in 2017 entitled The Importance of Grit in Medical Training. Shih, a physician and educator himself, understands that it is impossible for medical schools and residency programs to predict success.

To get into a medical school or competitive residency program has long been thought of as the domain of the intelligent and super-intelligent. However, intelligence may not be enough.

Studies of teachers and even West Point cadets has shown that some “intangible factor” beyond test scores, extra-curricular activities, demographic information or GPA indicates those candidates who will fight it out, dig-in, reach down and succeed.

According to research into grit:

“Some have suggested that grit should be integrated into the medical school admissions process by asking recommenders to speak to an applicant’s perseverance or by inquiring about grit during the interview process. We echo these sentiments.

“We expect grit to be an important metric in undergraduate and graduate medical education…we suggest that the academic medical community assess objective measures of grit in their review of applicants.”

As a keynote speaker on healthcare grit who has explored the topic with groups as wide-ranging as nursing students, pharmaceutical sales teams, orthopedic associations, hospital administrators and therapists, I have determined that “qualifications,” while important are flawed. “Over-stressed” measurements such as the need for admissions committees to debate statistically insignificant GPA candidate comparisons often push the topic of grit aside.

What Got You Here?

In a sense, my own journey started in healthcare, as a patient in a large hospital where an accident left me a quadriplegic. I not only understood that unless I developed the philosophy of Vision-Mindset-Grit, that I could languish in that bed and stumble in self-pity. I did improve and my life is much better than I expected due to a vision of wellness and a mindset to go farther than anyone thought was possible. It was grit that separated me from others in my position.

However, in the day-to-day journey that helped me off that bed and allowed me to stand-up and go forward, I was aware of those around me: physicians, surgeons, nurses, physical therapists and all the wonderful support personnel.

What interested me in my many talks to them over the months was that often the most skilled, supportive and compassionate healthcare providers weren’t necessarily those who graduated number one from their many classes and licensing, but those who clawed and fought for every victory and achievement.

These incredible people who formed my team saw in me, what I saw in each of them. They pushed me as others had pushed and elevated them. In the end, we all stood tall together.

Make no mistake, that grit not only belongs in healthcare, but may be its very life-blood.

To book Scott Burrows, Motivational Speaker on Healthcare Grit for next event, contact him today through this website or his office at: (520) 548-1169