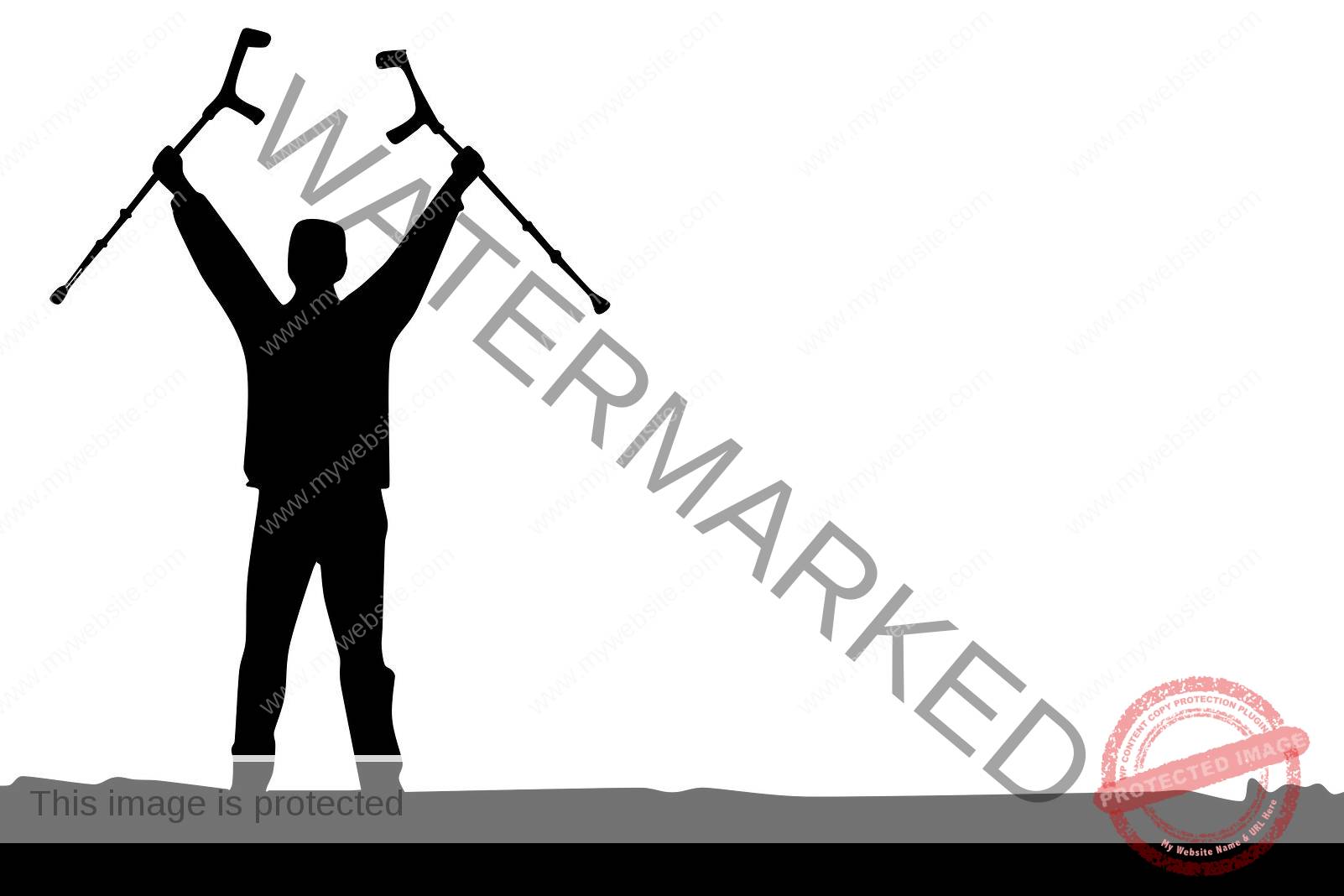 My Longest Race was One-Eighth of an Inch

As an overcoming adversity keynote speaker, I am frequently asked who the main influence was in helping me to overcome a major cervical spine injury that determined I would be a quadriplegic. My father lent me the wisdom to deal with adversity.

What do you visualize?

When my father taught me to play golf his first lesson was that I master the art of visualization.

“Scott, be willing to see complete success in your mind’s eye first. Now imprint that outcome over and over. Do it so frequently that your mind can no longer tell the difference between what you are fighting for and what is real.”

I thought of that advice as I awakened after an accident paralyzed me from the chest down. Through the weeks of constant therapy, I had only one focus: to move something. I knew if I could move a finger, just the joint of a finger, then I could accomplish anything. After a rigorous therapy session, I again focused on moving my hand. It worked! I moved my wrist one-eighth of an inch. It was like being the first-place finisher at the Boston Marathon.

The road toward recovery was tough, I won’t kid you, but with determination I went further than anyone around me imagined. This brings to mind a quote by author Robert Heinlein, “Always listen to experts. They’ll tell you what can’t be done, and why. Then do it.”

Most people give up before they allow themselves to succeed. This is especially true with sales professionals who shy away from adversity rather than overcoming it.

How determined are you?

Deep Patel writing for Entrepreneur magazine, “10 Ways Successful People Push Through Adversity,” reflected “How is it that some [sales] people can bounce back and find a way to overcome misfortune and defeat? They don’t allow themselves to become overwhelmed with negative emotions or thoughts. They take time to process what they’ve been through, then they resume moving forward. Their mental fortitude lifts them up to seek opportunities instead of dwelling in despair.”

When I was in the hospital, I could have easily given in to negativity but I developed the grit to find optimism in every sign I encountered.

The Harvard Business Review recently found that the annual turnover in some professional sales organizations had climbed to as high as 27 percent. The publication found that contrary to popular opinion, it wasn’t the poorest salespeople who quit, but those who were average. They lacked the ability to visualize themselves as taking it to the next level so they walked away.

Business News Daily in an article about the traits of successful salespeople said, “Top sales people while grounded in reality, focus on what they can control, stay on course with optimism about what they can achieve, and [don’t] let the rest drag them down.”

Once I knew I could move my wrist, I understood that with determination my arms and fingers and even legs could follow. I did not allow those around me to convince me to accept “just” one-eighth inch of movement as the best I’d ever achieve, nor did I ever minimize the accomplishment.

You can visualize yourself as “average,” and settle for that, or to overcome adversity to be greater than you ever imagined.

Contact Scott Burrows, Motivational Speaker on Overcoming Adversity in Sales through this website or call us at: (520) 548-1169