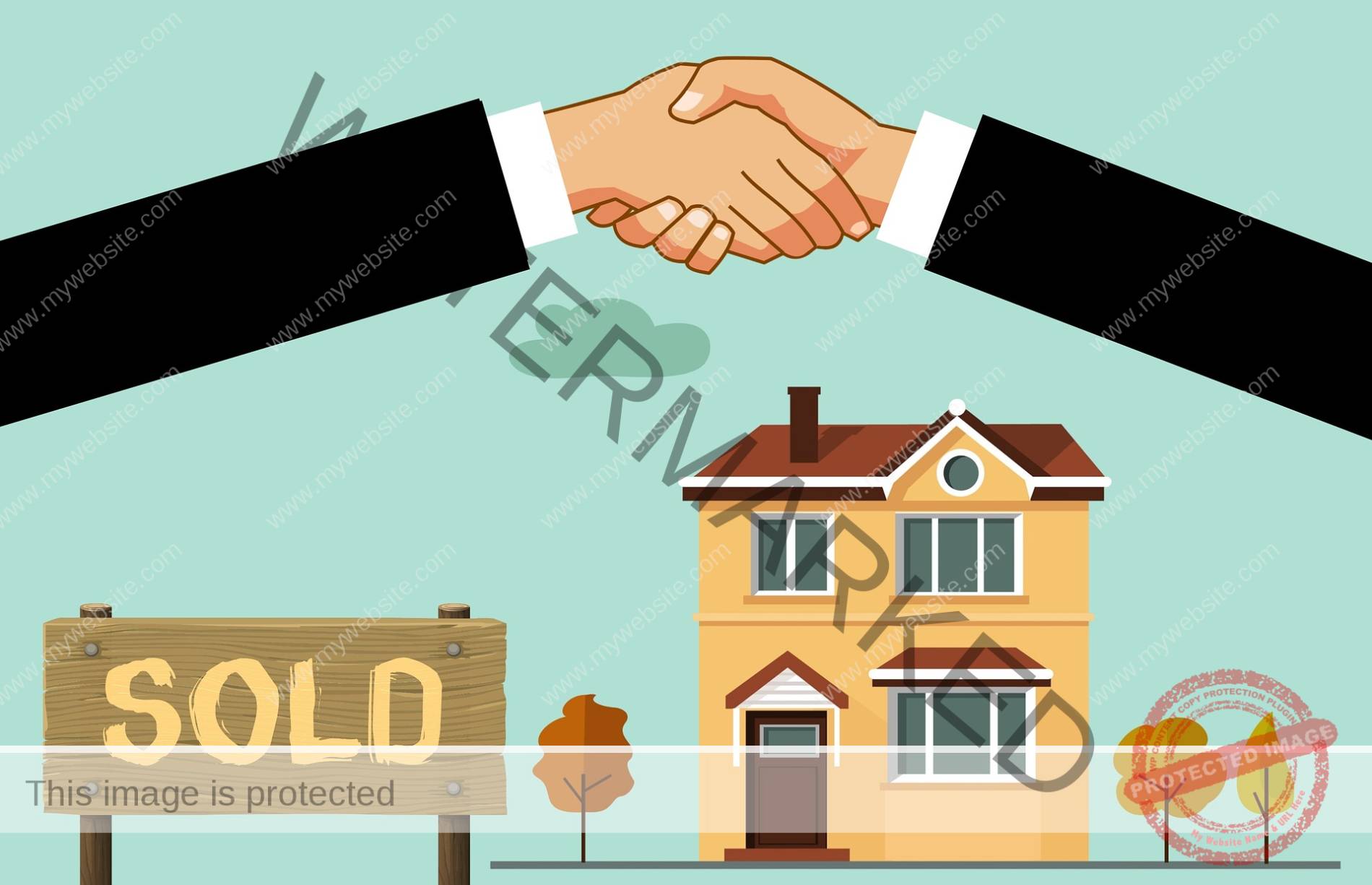 Comfortable Sales Goals Lead to Sleeping at Your Desk

Not long ago, I was leading a seminar on real estate sales and setting sales goals when a new agent asked if I thought daily prospecting and follow-up did much good. She clarified she prospected when she had a chance, but she was more interested collecting referrals. She shrugged when I questioned how she defined goals for collecting referrals. Then I asked if she felt she had the grit be successful. The word “grit” stopped her cold.

What are Your Goals for Real Estate Sales Success?

Mike Lalji, a highly successful real estate broker for the past 35 years, described some key elements that characterize a “1 percenter.”

“Those 1% Realtors…pretty much make whatever their written goal is for the new year. They write their goals a day or 2 before the 1st of January of the new year… they develop good interpersonal relationships with family and friends and are self-motivated.”

The Close.com website in a January 2019 article entitled “Why So Many Realtors Fail After 2 Years (and How Not To)” listed a failure to set goals as one of the key reasons new real estate agents fail to make the cut.

The article cited a sophisticated scientific paper printed in 2015 in Nature magazine. Simply put, the article stated that written goal setting and the determination to follow it through erases all differences between gender, ethnicity, race and other factors.  No matter where new agents start out, if they write down their goals and have the grit to follow it through, they have an infinitely better chance of succeeding.

The Joy of Prospecting

Alexis Petersen writing in January 2019 for RIS Media, an online real estate magazine, stated several goals in order for agents to be successful and listed the following as being important:  setting realistic prospecting goals, committing to prospecting ideas – including cold calls and visits as well as referrals, focusing on quantity prospecting (not just to friends and family), following up on every call, email, text or inquiry, and my favorite, “Make prospecting part of your daily routine.”

Petersen echoed other articles written by industry professionals. It is having the determination to write down and set goals, the grit to prospect every day, to follow up on every lead, and to network whenever possible. As a real estate sales professional, you must have the vision to separate yourself from the pack and be part of the 1 percent who believe they will succeed.

Don’t get comfortable and wait for the market to come to your feet. It won’t. Have the courage to stand up and be a professional real estate agent, fighting each day for your success.

Book Scott Burrows, Inspirational Real Estate Keynote Speaker on Sales and Goal Setting, through this website or call us at: (520) 548-1169