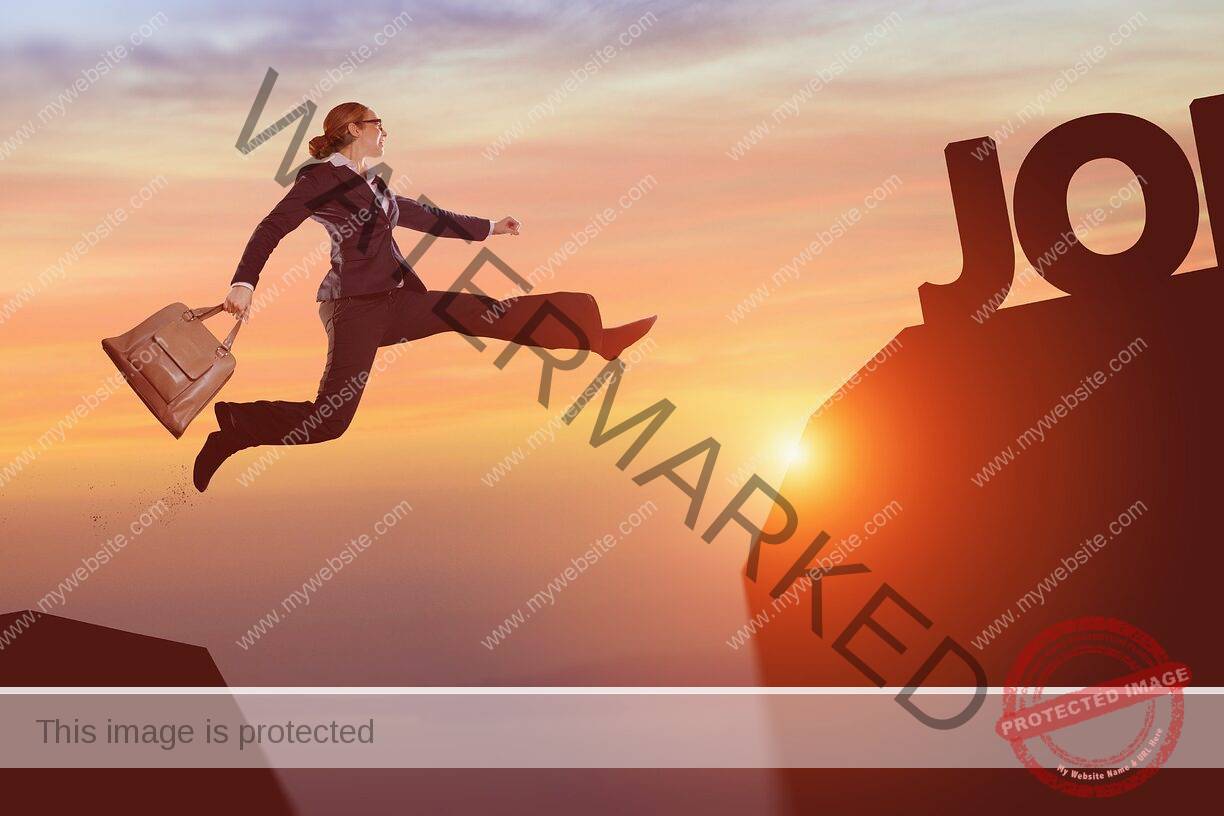 To Change Careers at Midlife, Change Your Mindset

At the height of my career as a top producing sales agent in the insurance and financial sector, I suffered a second accident that forced me into recovery for nine months. During this time I had to reevaluate, reframe and expand my mindset and vision to include the challenges I was experiencing physically in relation to my career. This ‘setback’ allowed me time to reconnect with the passion I experienced educating my clients, the excitement I drew from viewing inspirational business speakers at the Million Dollar Round Table, and set the stage for a successful new career as an international motivational business speaker.

A Matter of Mindset

At the end of my keynote speeches on change, audience members frequently ask if it is possible for them to successfully change careers as they approach mid-life. I answer that change isn’t a matter of age, but of mindset, determination, persistence, and grit.

In September 2016, the University of Michigan studied occupational transitions of older Americans. They found that at what many of us consider retirement at age 62, about 57 percent are no longer in the labor force, but that 26 percent are still in their profession and 17 percent have decided to completely change their careers.

The Ewing Marion Kauffman Foundation, which conducts bootcamps for those who want to become entrepreneurs, found that people aged 55 to 64 now comprise about one-third of America’s entrepreneurs.

However, older employees aren’t just becoming entrepreneurial but are in demand as full-time employees.

As of February 2018, the Bureau of Labor Statistics showed that the unemployment rate for those 50 and above was lower at 3.2 percent, than the overall unemployment rate at 4.1 percent. These aren’t fast food jobs either, but careers as diverse as banking, healthcare and insurance.

The Determination to See It Through

Nevertheless, having the mindset to change jobs or create new jobs isn’t enough. Older workers need the determination and persistence to see it through. The website Next Avenue (December 21, 2017) stated:

“Among the biggest obstacles to people’s ability to create a career they love (after 50) is a preconceived notion of ‘where they should be’ and what they ‘should do.’ But success doesn’t have to follow a scripted narrative.

To take the leap, you need to fundamentally believe that it’s never too late to transition into a career that aligns with who you are.”

Forbes magazine (June 21, 2017) debunked five myths normally associated with older employees determined to change careers. These myths included that it’s never too late to change careers; that it’s embarrassing to admit that you are not happy with a career you’ve been working at for many years; that the over 50 workers can’t get hired; that the only kind of work out there is part-time; and the biggest fear of all is that the older worker can’t compete against Millennials or younger.

Every one of these myths regarding change has been disproven providing you have the vision that lets you see that obstacles can be overcome.

How Determined Are You?

Nicole Maestas, Ph.D., is an economist, professor, and expert in the study of aging at Harvard University. In a recent interview for the Wall Street Journal, Dr. Maestas stated that when older workers are determined to work, they get work, when older workers want to succeed, they will succeed. She summarized:

“The labor-demand study simply shows that when there is a shortage of skilled workers, older workers will get jobs.”

To compete in the job market, workers over 50 will need to re-train themselves to be current on technology. Age will not be the factor to hold them back, rather an unwillingness to learn. In short, be a student.