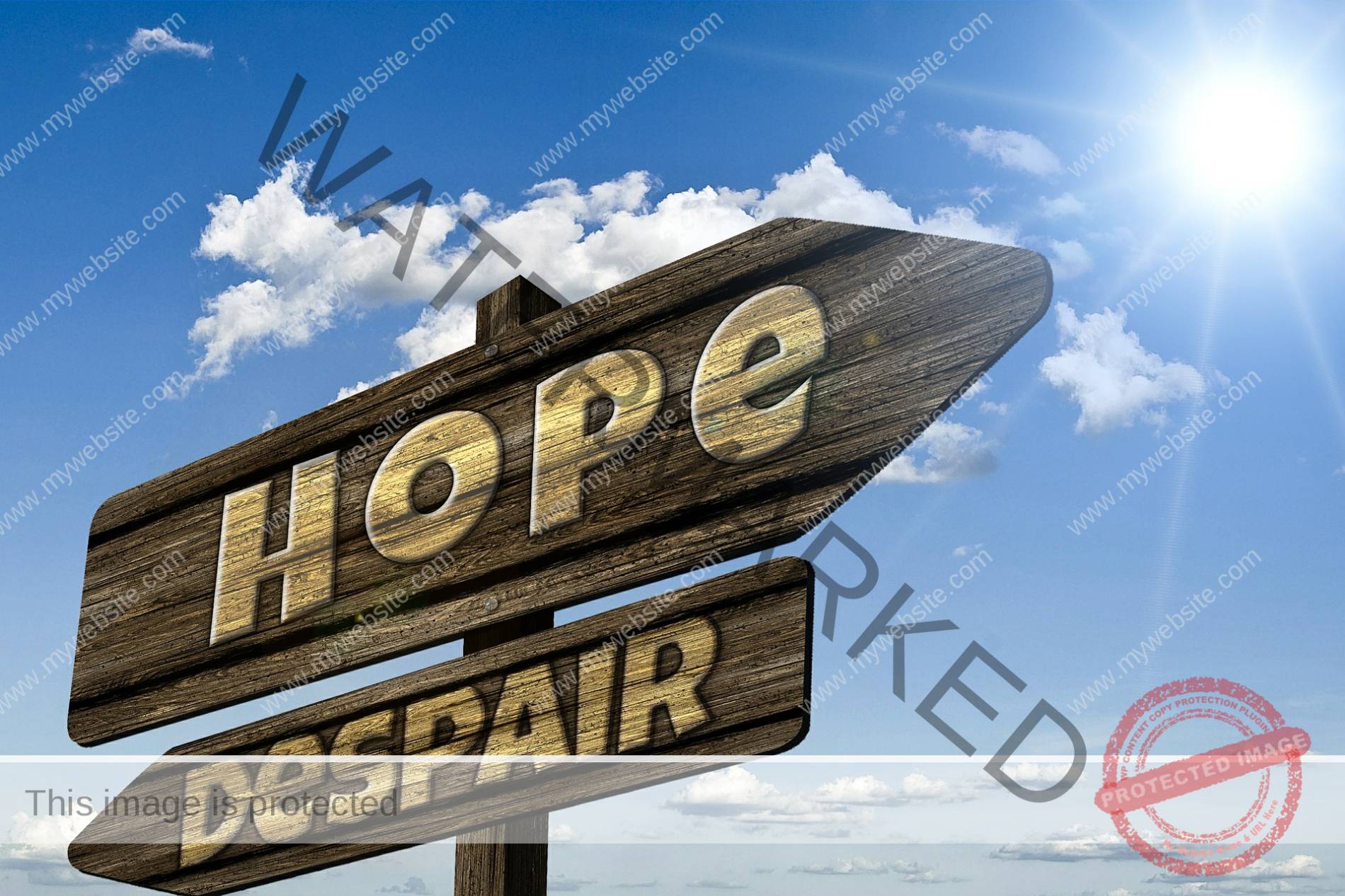 How Will the Florida Panhandle Overcome Hurricane Michael?

Hurricane Michael approached the Florida Panhandle on October 6, 2018, and did not fully scatter until October 16, 2018. It was the third most intense hurricane ever documented with the wind speeds the strongest ever recorded at up to 155 miles per hour.  In its wake, it left nearly 60 dead in the United States alone, along with countless injuries and more than $25 billion in damage. As part of the damage, agriculture was virtually wiped out including more than 3 million acres of valuable timber.

Statistics tell only a small part of the story. Adversity is much more than numbers. Before my accident I was a Division I Florida State University football player and a martial artist. I read the newspaper every day. News of accidents and natural catastrophes were just passing statistics to me as they are to most of us. After the accident, when I was left with a diagnosis of quadriplegia, there was nothing statistical about it. Initially, I was overwhelmed.

Over time my medical caregivers and personal support team dwindled down to a precious few. For the most part, I was on my own. I realized that if I lacked the outlook to get better, I could remain physically confined and emotionally depressed for the rest of my life. I was determined to not let that happen.

Cities are made up of people. Psychologists reporting on the aftermath of Hurricane Katrina in 2005 said that serious mental illness doubled and more than 40 percent of the New Orleans population showed signs of PTSD. Panama City and the Florida Panhandle have reported similar statistics.

As with my experience after the accident, Panama City has mostly been left to itself. FEMA has pulled out, many people still live in tents, roads are treacherous, and in fact, automobile accidents have skyrocketed. Many of the businesses and landmarks disappeared, and beaches were swept away. The lack of basic human requirements forced many of the residents to flee and worst of all some have lost the will to rebuild, to hope, to overcome and to continue.

“Hope for The Florida Panhandle”

Recently, I was asked to be the Florida overcoming adversity keynote speaker at the “Hope for The Florida Panhandle” event on April 19, 2019 in the Gretchen Nelson Scott Fine Arts Center in Lynn Haven, FL.  I will be honored to bring a message of vision, mindset and grit for residents who are still facing overwhelming challenges and adverse conditions in their communities.  This event was initiated by a Panama City resident who heard my keynote at a pharmaceutical sales conference earlier this year and has been tirelessly seeking sponsors and backing the event with his own funds in order to offer it free to surrounding communities. His passion and commitment is the kind of true grit and perseverance I find both humbling and life-affirming. I am grateful for the opportunity to help encourage these communities to stand up to their challenges.

When I initially felt devastated by my condition after awakening from the accident as a quadriplegic, I had no choice but to change my mindset from despair to a vision of wellness while gathering the personal strength and inner resources to rebuild my life. I was in it for the long haul. I needed the sheer grit to see it through. My challenge to Panama City and the Florida Panhandle is to rise up as one to overcome adversity.

I am a Floridian by birth and I know we are a resilient state with the courage to face any hardship that comes our way. We are caring and strong. Just as I needed to reach down deep, so too will the entire Panhandle rise up in this time of challenge and promise.

For more information on “Hope for the Florida Panhandle” please contact Douglas Carpenter, 850-714-2515.